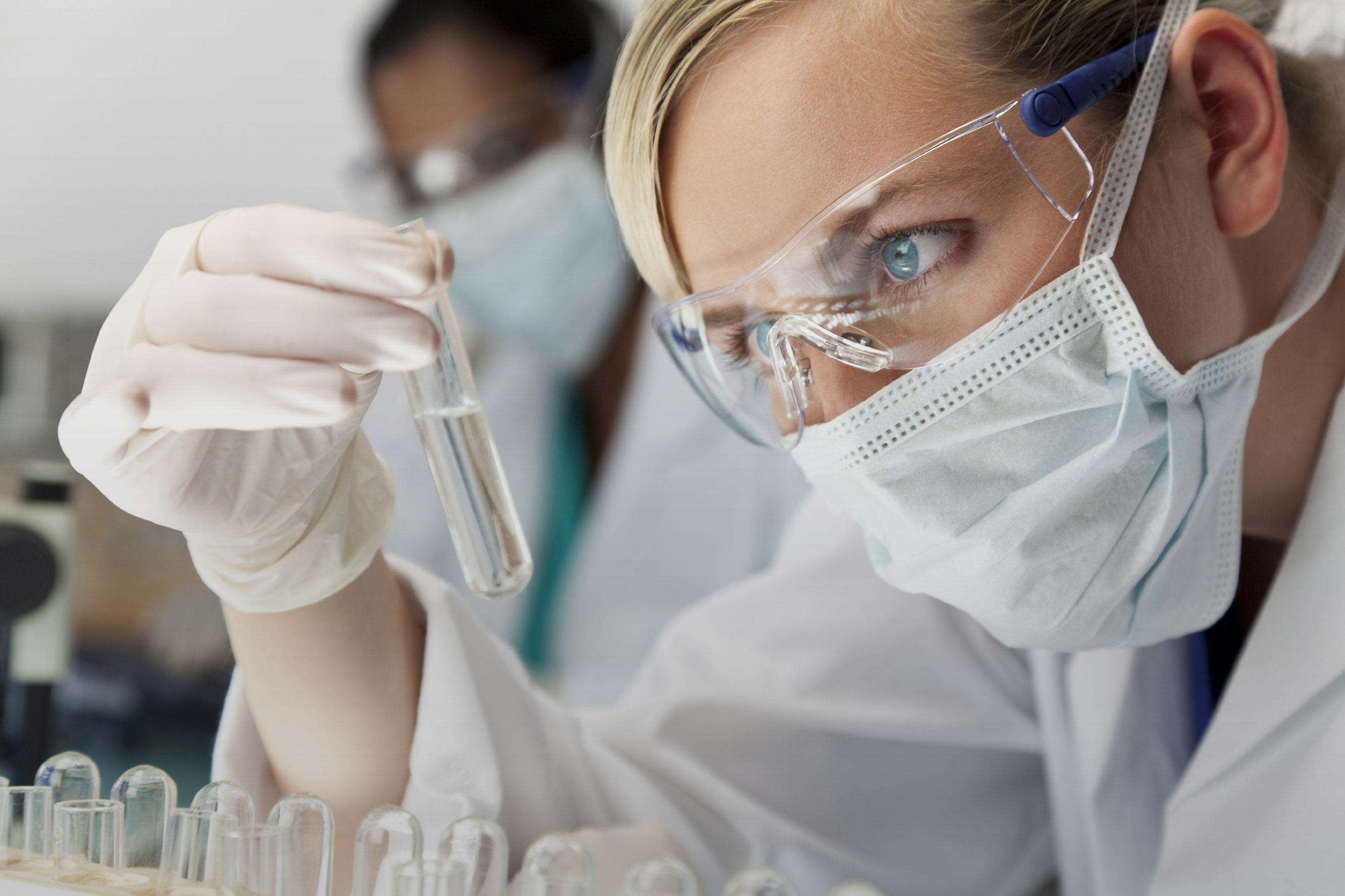 The Proof is in the Purity

Welcome to FUJIFILM Wako Chemicals U.S.A. Corporation. We are a world-renowned supplier of high purity chemicals and reagents

Wako Chemicals USA Inc. started operations in the United States in 1981, as a wholly-owned subsidiary of Wako Pure Chemical Industries, Ltd., Japan.  After Wako's worldwide operations were purchased by FUJIFILM, the business model was updated as synergies developed.

Industries including pharmaceutical, cosmetic and photography rely on Wako’s  technical expertise. Our high standards for these chemicals create products that exceed industry standards to give you safe and precise results time after time.

PYROSTAR™ ES-F, our formulation of Limulus Amebocyte Lysate, is unlike any other LAL product available in the market today. Our reagent is designed for the specific determination of gram negative bacterial endotoxins, without interference from the presence of beta glucans, and has the unique capability to be used in either quantitative turbidimetric (KTA) or qualitative gel-clot test methodologies.